It is the golden autumn of another year, and it is fragrant in September. In order to improve the communication among employees, enrich their amateur cultural life, enhance cohesion and centripetal force, and promote their physical and mental health, the company ushered in the third "MASUNG Cup" basketball friendly match. 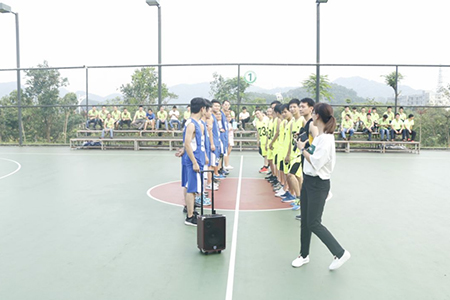 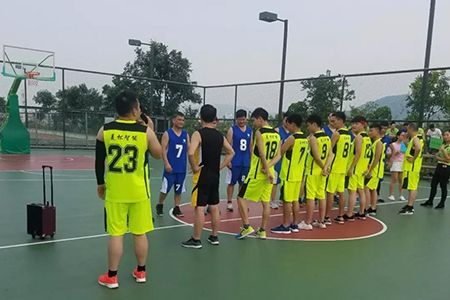 This basketball friendly match was divided into two teams: MASUNG Technology Team and MASUNG Intelligent Team. On September 20th, a simple opening ceremony was held in MASUNG Factory Gymnasium. First of all, athletes play in turn with the entrance music under the leadership of miss etiquette; Immediately afterwards, the referee representatives swore that they would strictly adhere to the sports principle of "fairness, justice and openness" and take the competition seriously. Finally, the athletes' representatives took an oath and promised to strictly abide by the discipline of the stadium and obey the referee's judgment; The enthusiastic declarations of the players of both teams made people excited, and the cheerleaders who helped out were not to be outdone, shouting out the slogans of their own teams one after another. The slogan of MASUNG Science and Technology Team is "Strength Witness, Unity Wins". MASUNG intelligent team's slogan is "MASUNG is intelligent and omnipotent". 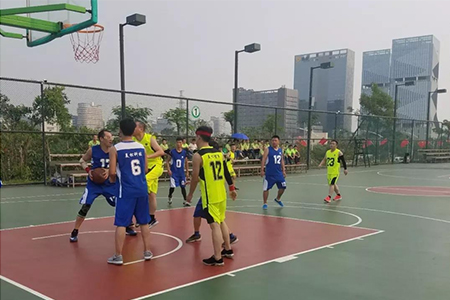 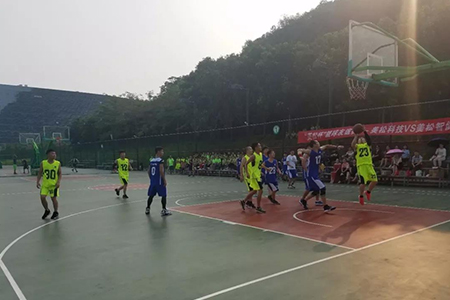 At the beginning of the game, the players from both sides quickly entered the state, all of them were magnificent and opened accounts one after another, competing for each other and attacking each other. Clever passing, gorgeous turning, wonderful shooting and perfect cooperation on the field won bursts of applause from colleagues off the field. In the first half, MASUNG Science and Technology Team ended the first half with a 6-point advantage of calm and steady progress. At the beginning of the second half, MASUNG's intelligent team made a sudden effort and sounded the horn of counterattack. The main force showed great style, fast break, steal, layup and 3-pointer were successful, and scored 6 points in a row, bringing the score closer, which is the rhythm of counter attack! MASUNG's science and technology team showed weakness. Captain Huang Jianfeng readjusted his strategy and cooperated with the team members to work hard. In the second half, he played a stable role and kept the advantage of the scene, and finally won the competition with 6448. 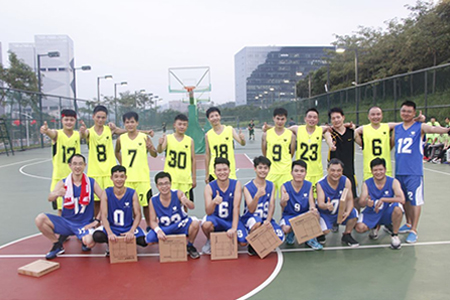 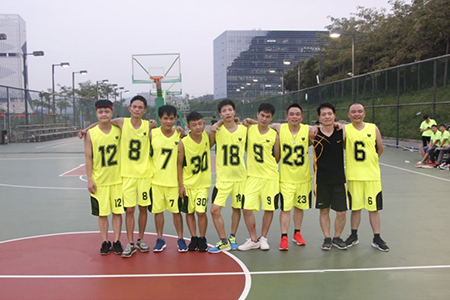 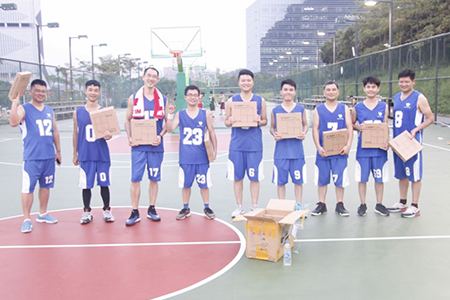 During the competition, although the weather was not beautiful, it rained lightly. However, the intensity of the competition was better than before, and both sides fought more and more bravely. The indomitable spirit of athletes on the field touched every audience off the field! Cheerleading teams off the field cheered like fire and tea. With the joint witness and efforts of all my colleagues, I dedicated a wonderful sports event, which lasted for 2 hours. With their high fighting spirit and full passion, they played basketball at the competitive level, with their elegant demeanor and MASUNG spirit. 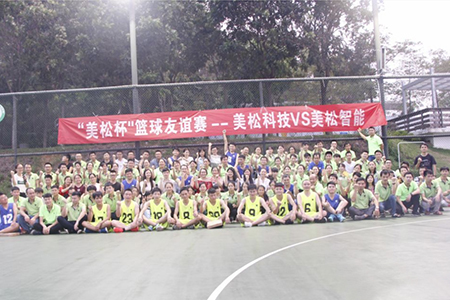 Based on the principle of "friendship first, competition second", this competition promotes cooperation and communication among colleagues in the department, strengthens internal unity, and focuses on participation, which not only enhances the friendship between colleagues, but also exercises the body. It has improved the cohesion and team consciousness of our big family MASUNG, fully demonstrated our spirit of cooperation and striving for progress, strengthened the corporate culture construction of MASUNG Company, and promoted the vigorous and rapid development of MASUNG. 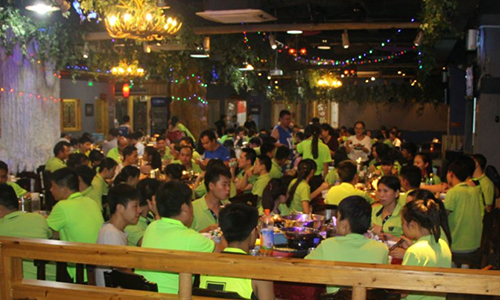 On the occasion of Mid-Autumn Festival, after the competition, the company organized all the colleagues to have dinner, have a good time, get together and celebrate together, and drink to MASUNG's dream. The scene is warm, just as Chairman Chen said, in the future, the company will continue to hold more and better colorful cultural and sports activities for the purpose of enriching the cultural and sports life of employees and promoting their physical and mental health, filling the construction of MASUNG corporate culture.