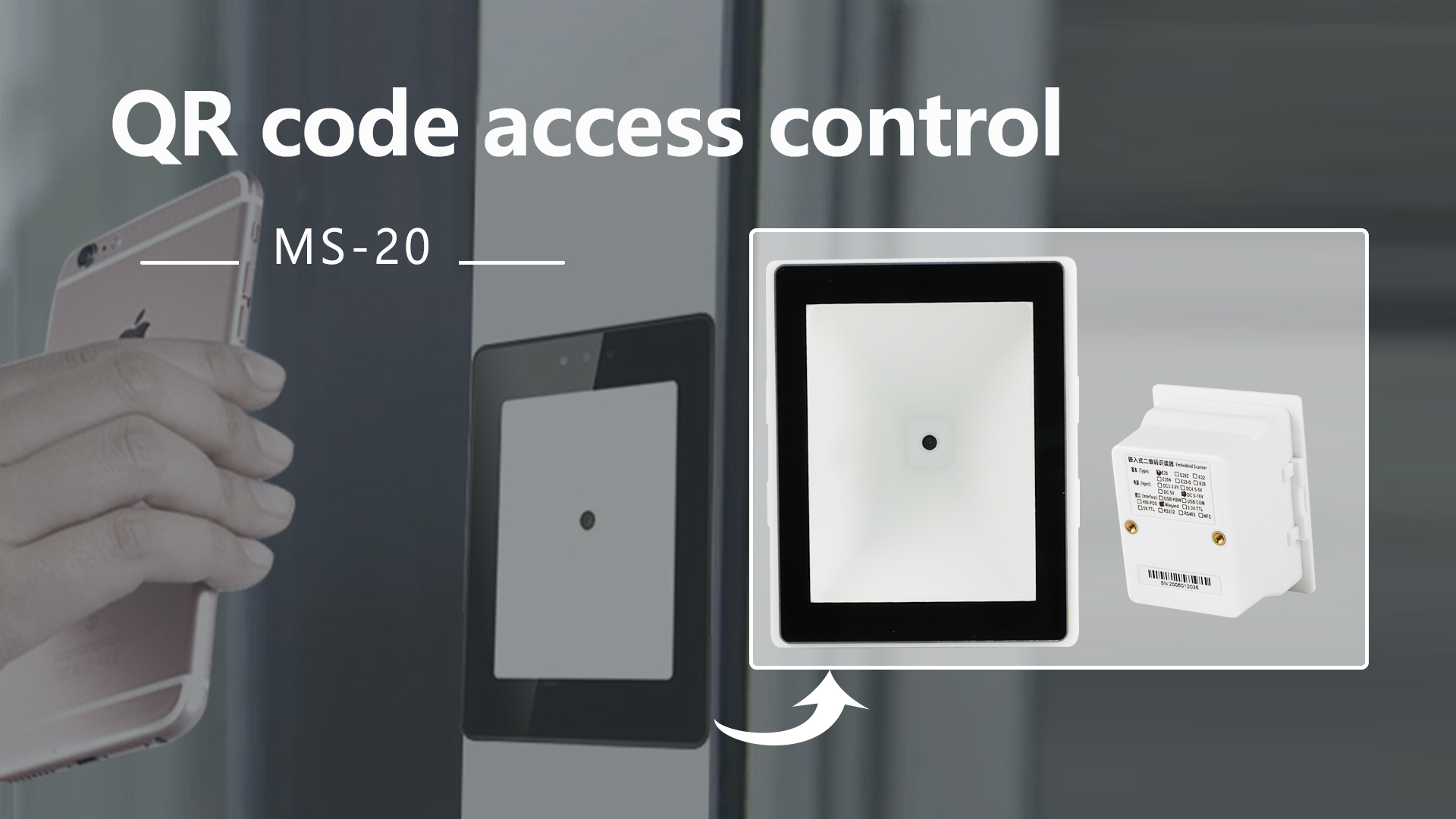 2D code access control principle
2D code access control is based on mobile Internet technology, which realizes the fine, real-time and trackable management of people's movement and trajectory in the system by using new technologies such as Internet of Things, cloud computing and virtualization.
2D code access control uses 2D code as the medium and carrier of personnel identification. The system assigns an encrypted QR code to each user in real time. The user can open the corresponding door lock by scanning the QR code on the access control device. Replacing the traditional physical access card with the mobile phone QR code is convenient to carry and solves the pain point of losing when you forget to bring your card when you go out.