In 2019, Hisense Science Exploration Center was awarded the title of "Qingdao Science Popularization Education Base" by Qingdao Science and Technology Association. It is a comprehensive science exploration and popularization base with the theme of "science and nature exploration" invested by Hisense Group. It is equipped with Science Enlightenment Hall, Science Discovery Hall, Nature Exploration Hall, World Consumer Electronics Museum, Hisense History Cultural Center, Display World and 25Plus Coffee (city living room), which is cleverly constructed as "five halls, one hall and one world". At present, it has been officially opened and sold by ticket. 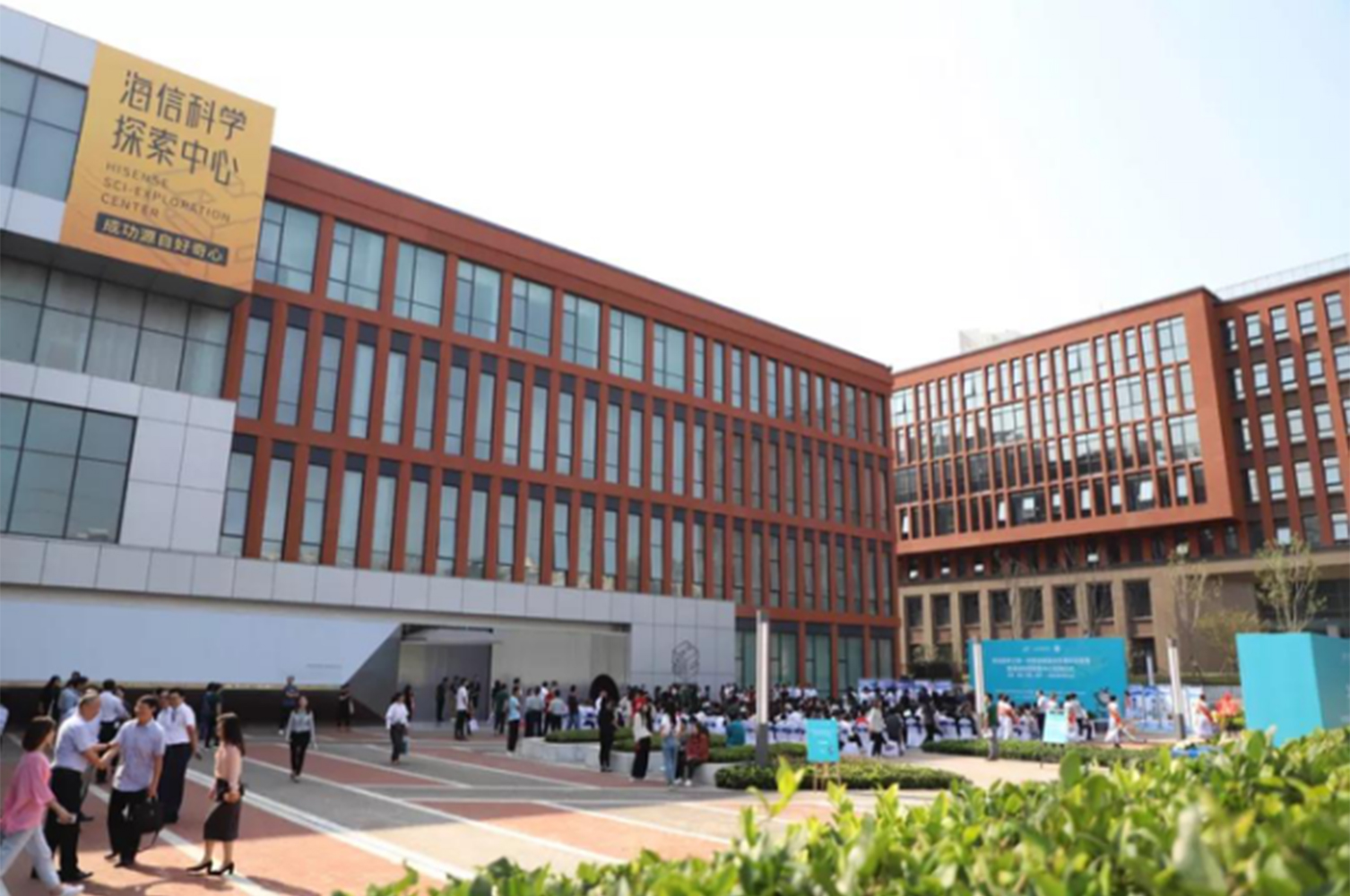 Information technology has expanded its application to many systems in all walks of life, which combine traditional mode with the emerging Internet. It has increasingly strict requirements on color expressiveness, printing speed, printing width and detail fineness of printed information. High expressive printing equipment is a rigid demand in every industry field.

MASUNG thermal printing series printers have been recognized in the industry as a medium and high-end printer equipment, and have been widely used in many fields. This time, Meisong Company launched two series of GWK80 printers according to the printing requirements of Hisense Scientific Exploration Museum, which are respectively aimed at on-site ticket purchase and online ticket self-service terminal printing, which can be said to bring a new boost to the printing cause of Hisense Scientific Exploration Museum, which is fast, convenient and simple! 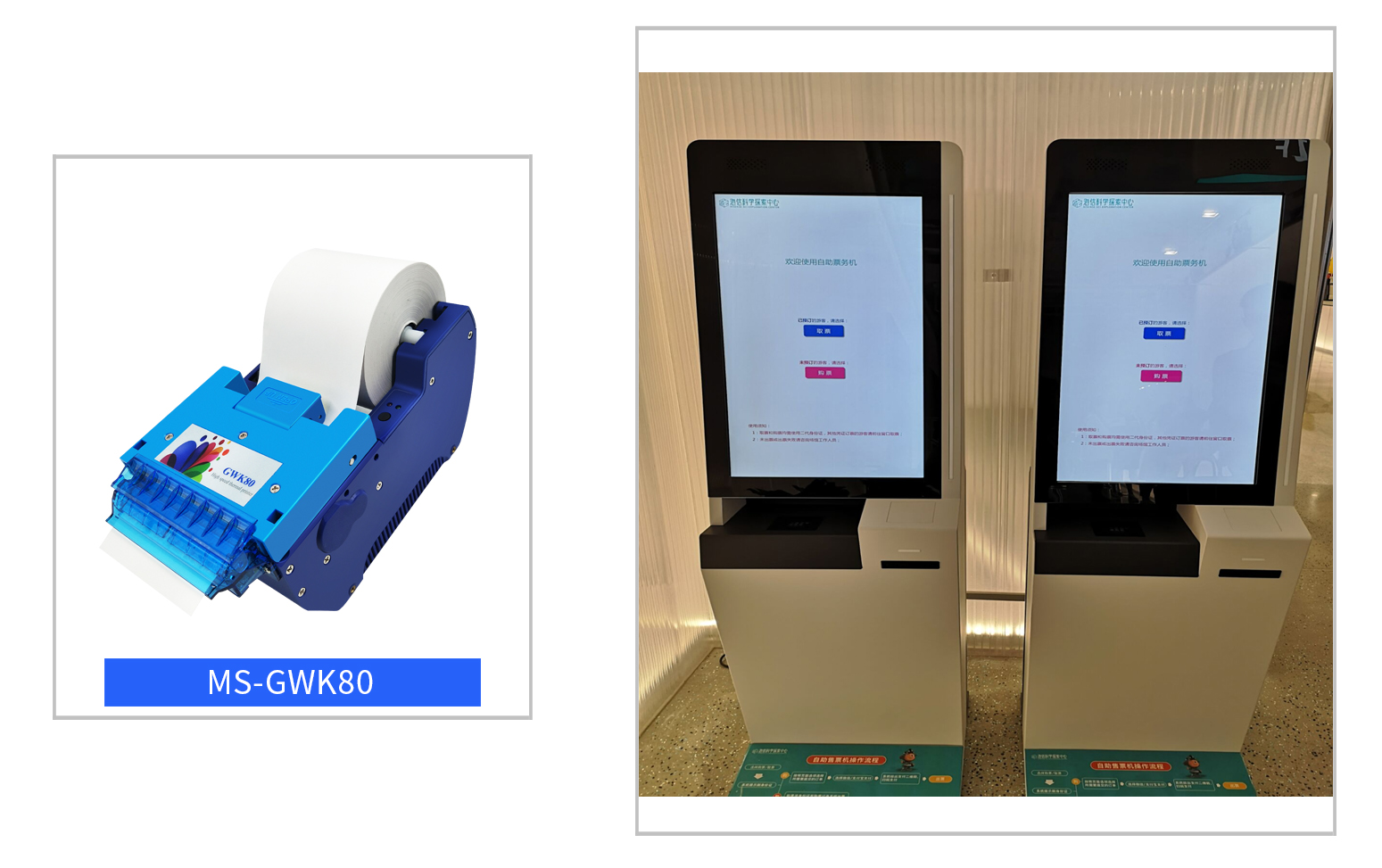 Ensuring clear and accurate patterns is the first priority. A high-quality printer is just like the "connector" between people and the vast land, which can fully display all kinds of data and information in an extremely accurate printing way. GWK80 is equipped with ROHM thermal print head, which has the characteristics of high-speed printing of 250mm/s, high printing quality, large paper cutting thickness, novel structure and fashionable style, and is equipped with a special plastic paper outlet. Function operation and maintenance are simple, printing and ticketing can be easily completed without printer operation experience, helping staff to complete tasks efficiently!